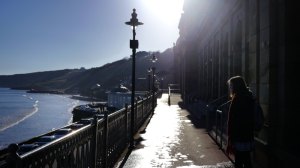 In early 2012, I was snapped up for a small part in the Feature Film “Wasteland”.  2013 seems to be getting off to a similar start, as I’m heading back before the cameras again.

“A Life Like Mine” (http://www.lifelikemine.co.uk/) is the story of a life coach whose own “perfect” life is not all it seems.  It’s a blistering drama that is being filmed in York and Scarborough by Martini Shot Productions.

I’ll be on set this weekend, filming scenes with Coronation Street actor Scott Wright.  It’s going to be a fun shoot, and a lovely little part to get my teeth into.  Keep an eye on my Twitter feed for updates! 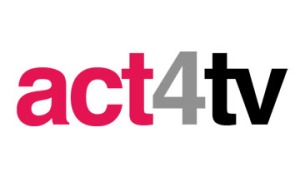 I’m also pleased to announce that I’ve been accepted onto a screen acting course run by Act4TV, an offshoot of the great Beverley Keogh Casting.

I’ve always been an advocate of continued training – never let your skills get stale!  And, although I’ve worked on film, I trained and have performed mainly as a stage actor.  As anyone who has done both can tell you, they’re two very different beasts.

I’ve always been keen to broaden my understanding of screen performance and update my skills.  Not only does it improve my work, it’ll also help me in future castings.  The better my work, the more work I’ll get – simples.

I look forward to getting started this weekend.